Over the next few months there’s some very exciting events coming up for lovers of a good brew. Don’t worry though because Melbourne Brewery Tours has you covered. We’ve listed all the events we don’t want any beer fans to miss out on for the first half of the year. Not all are beer focused but we think they could be enhanced by having a cold one in hand. Make sure they make it into the calendar! 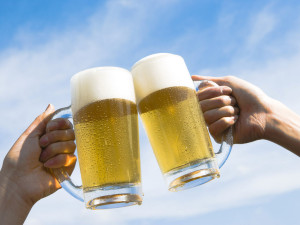