Get out of the city and enjoy some great beer out west! This tour offers a chance to visit some of the most exciting craft breweries in Victoria.

Not just a destination for those hoping to check out the Great Ocean Road and Bell’s Beach, this is the ultimate beer tourist trail. Some of the most exciting and interesting craft breweries are located along the Surf Coast and Bellarine regions and at Melbourne Brewery Tours we get to take you to them! 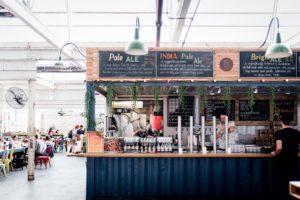 10am Pick-up at St. Pauls Cathedral (opposite Fed Square)

Founded in Fremantle in 2000, these guys are one of the pioneers of craft beer in Australia. After over a decade shipping great beer all over the country, Little Creatures thought it was time to set up a second brewery in Geelong. Here you’ll be treated to a full tour of their working brewery as well as a tasting of their core beers. Beer tasting and lunch

Fermentation with imagination. Those are the words that guide the brewers at White Rabbit towards making their range of unique and interesting beers that they have become famous for. Started in Healesville the brewery has since outgrown its home and made the move to Geelong to allow enough space for their open fermentation and barrel-aging program. Beer Tasting

Located between Torquay and Geelong, Odyssey Tavern and Brewery is a true journey into craft beer. Started in 2012 this small tavern was created to allow locals to enjoy great beer nearby. While they make their own brews that can always be found on tap, in the true spirit of the industry, they also pour beers by other independent breweries. Beer Tasting.

Drop off- CBD location of your choice. 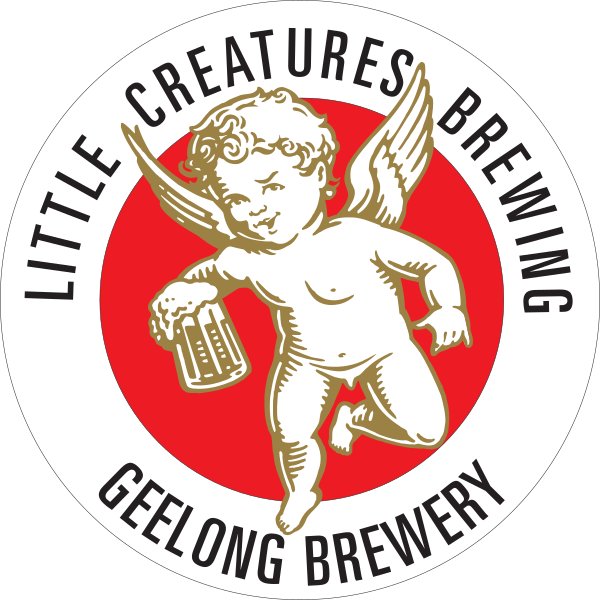 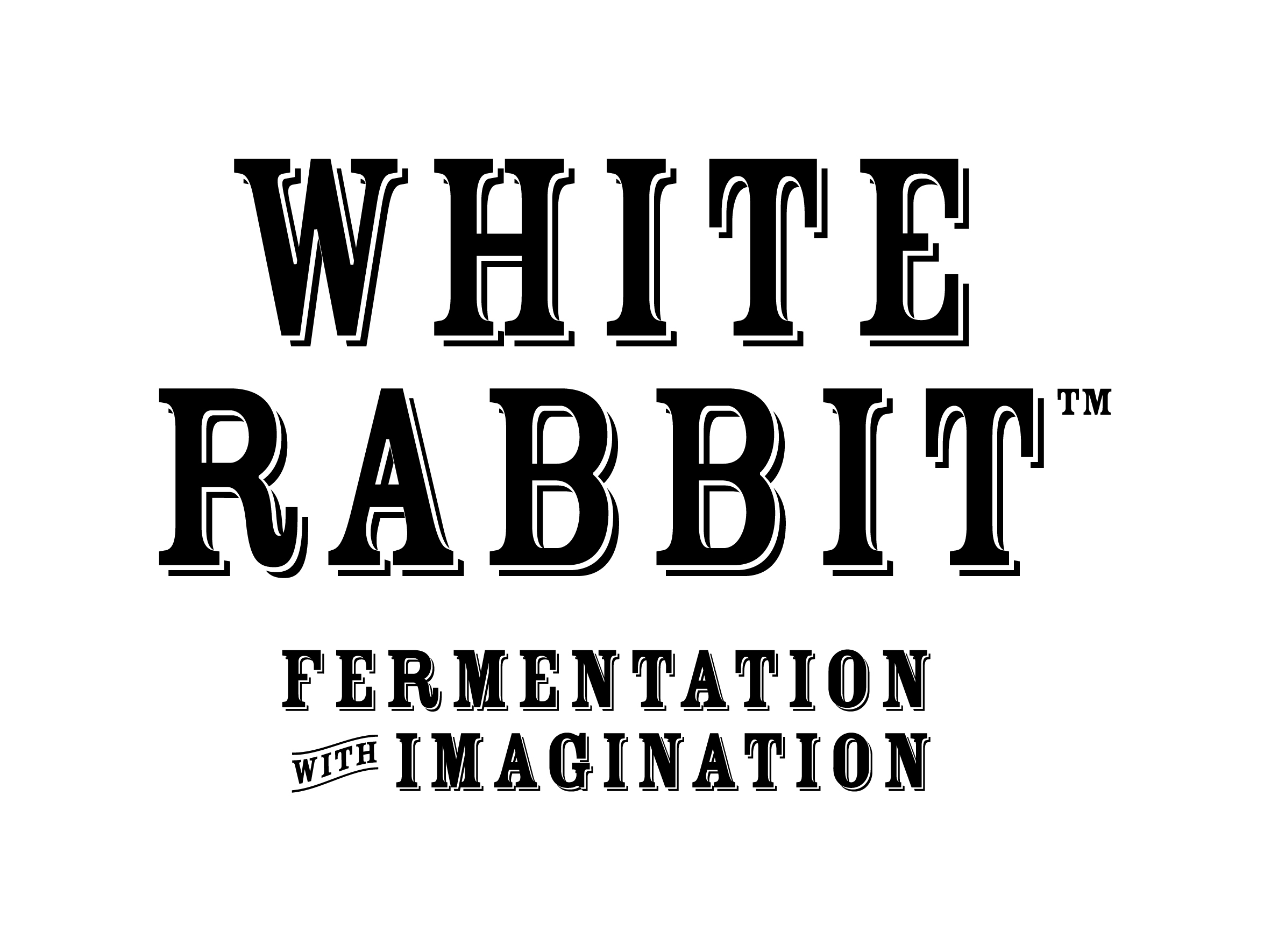