Have an occasion to celebrate, looking to try some new brews with a few close friends, Mornington is home to some of the best Victorian breweries.

On this tour you’ll visit some of the most exciting craft breweries in the country and enjoy plenty of great beer, contact us to discuss options!

Just over an hour from Melbourne, the Mornington Peninsula is considered one of Victoria’s premier gourmet regions. Wineries, fresh produce and farmers markets have always called the peninsula home and more recently it has become an area renowned for its beer as well. The first brewery opened on Mornington Peninsula over a decade ago and now there are a number of craft breweries to visit in the area. Melbourne Brewery Tours will take you to some of the best breweries in Australia! 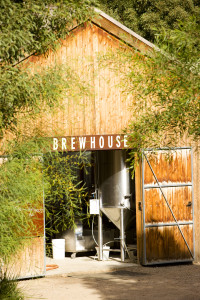 10am    Pick-up at St. Pauls Cathedral (opposite Fed Square)

To walk into St Andrews is to walk into a beer garden designed with laid-back, lazy days in mind. Tables line the pathway and lawns leading you towards towards the bar. The beer garden’s pièce de resistance, however, is the converted horse stables on either side. Each one now houses a booth ideal for families and groups looking for a place to spend long afternoon sessions. All are named after the famed horses that once tore around the grounds.

The Red Hill Brewery is a unique, independent microbrewery located amidst its own hop garden in the picturesque Red Hill. They have a great core range of beers available year round, including Golden Ale, Pilsner, Wheat Beer and Scotch Ale. They are also renowned for their seasonal releases, like their Imperial Stout in the dead of winter, Hop Harvest Ale in Autumn, Belgian Blonde in Summer, and Temptation in Spring. Plus their celebratory Christmas Ale, a Belgian Abbey style ale brewed for the festive season to go with the Christmas pud. You’ll have the opportunity to see how hops are grown and great beer is made at this fantastic venue!

Here you’ll be treated to a personal guided tour throughout the brewery and learn how all their beer is made. Along the way you’ll sample some classic beer styles from around the world including Pale Ale, Larger, Brown Ale and IPA. They do great seasonal beers too, which are guaranteed to go down well! Mornington’s founders live by the motto, “be true to the beer & those who drink it.”

Drop off: Location of your choice.

We also visit other great venues in the area including: Boat Rocker, Dainton Family Brewery, Mock Red Hill Cider, Bass & Flinders Distillery, Bad Shepherd Brewing Co and Hix Beer. If you want to visit any of them just let us know! 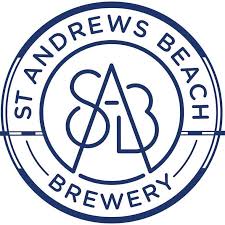